Handling a 8x8mm piece of a Si wafer with an array of Si3N4 membranes on it can be quite tricky -- especially during the so called "lift off" process.

Figure: Schematic of a smaller piece of wafer with SiN membrane.

During such operations the worst case scenario is pocking out the membrane. And according to Murphy's Law I have experimentally proven the following conclusions of Murphy's Law. 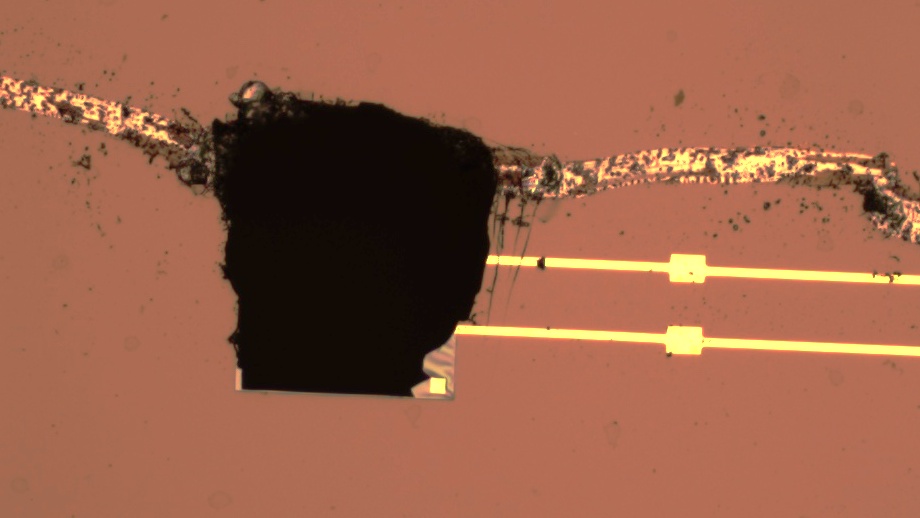